Fun ideas to break the ice at a team dinner

e’ve said it before, and we’ll say it again: nothing beats a classic, and a good old-fashioned dinner is always a safe bet when planning a team building activity. Yet sometimes, if you manage a big team or one that’s recently welcomed a lot of new joiners, conversation may not flow easily. Some conversation starters might help break the ice — the weather, previous jobs, cats — but we can think of a few ways to get your team members chatting and having fun while they’re at it.

Here is our list of team dinner games you’ll want to try at your next team building event:

This game is also known as Post It Game. The rules are simple: on a post it note or piece of paper, each person writes down a name of a celebrity or otherwise well-known personality and passes it either to their left or write.

Each player sticks the paper on their forehead so that only the other players can read it (no peeking!). Then, one at a time, players take turns asking the group yes or no questions in order to guess the name of the celebrity they were given.

Am I a man? Am I a singer? Am I fictional? Am I a convicted, yet charming, murderer? (No, you are not Ted Bundy.) If you get a yes, you get to ask another question; if not, it’s the next player’s turn.

Otherwise known in Portuguese as Broken Telephone, this game might take you back to your childhood, technology-free days. One person starts by whispering a word or a short sentence into their neighbour’s ear. That person then whispers what they heard to the next person, and so on, all around the table until the words arrive at the person sitting on the other side of the one who started the game.

That person then announces what they heard over the “broken telephone”. It’s funnier when it sounds completely different than what was originally passed on, but don’t worry. You won’t have to intentionally change the words as you whisper them on; I am yet to witness a game of Telephone where the words at each end of the line were the same. ‍‍

Three Truths and a Lie

This game is a lot of fun, particularly if you’re welcoming new members to your team, as it will make it easier for people to share random or fun facts about themselves. Each person writes down four statements about themselves on a piece of paper, of which three are true and one is made up, yet believable enough to convince the other. Keeping a poker face is advised while reading off your paper.

Another game about unusual, random, or funny statements, to get your creative juices flowing. For this one, you’ll need a piece of paper per guest. Then write an unusual phrase on each — or have you team members each write a sentence for optimal team engagement — mix them up and have each person read it to themselves and place it under their plate so that none of the others can read it.

Here are a few suggestions: my parents breed ostriches in our backyard; Kim Kardashians’ left nostril; the Latvians ate it.

The point of the game is for each player to casually fit their phrase into the conversation without being caught and see who notices it.

Disclaimer: if you hate selfies, you will hate this game.

After setting a (phone) camera’s timer, you pass the phone or camera around the table while holding it at arm’s length (or selfie pose, for all you youths out there).

You keep going until the camera goes off and you get an unflattering picture of whoever was holding it when the shutter went off. It sounds terrible, but it’s actually a very fun way to get people interacting with each other and promoting team engagement, and you can even start a team photo album of awful selfies.

This round up of games is easy to pull off at any team dinner, as you won’t need to bring any extra materials (if paper is missing you can always ask for extra napkins) and you won’t need to set up anything at the restaurant. But if you’re hosting a smaller dinner in a more private place or hire a venue just for your team, there are other possibilities like Cards Against Humanity, Dixit, and many other card or board games. And if all else fails, there’s always Rings of Fire. 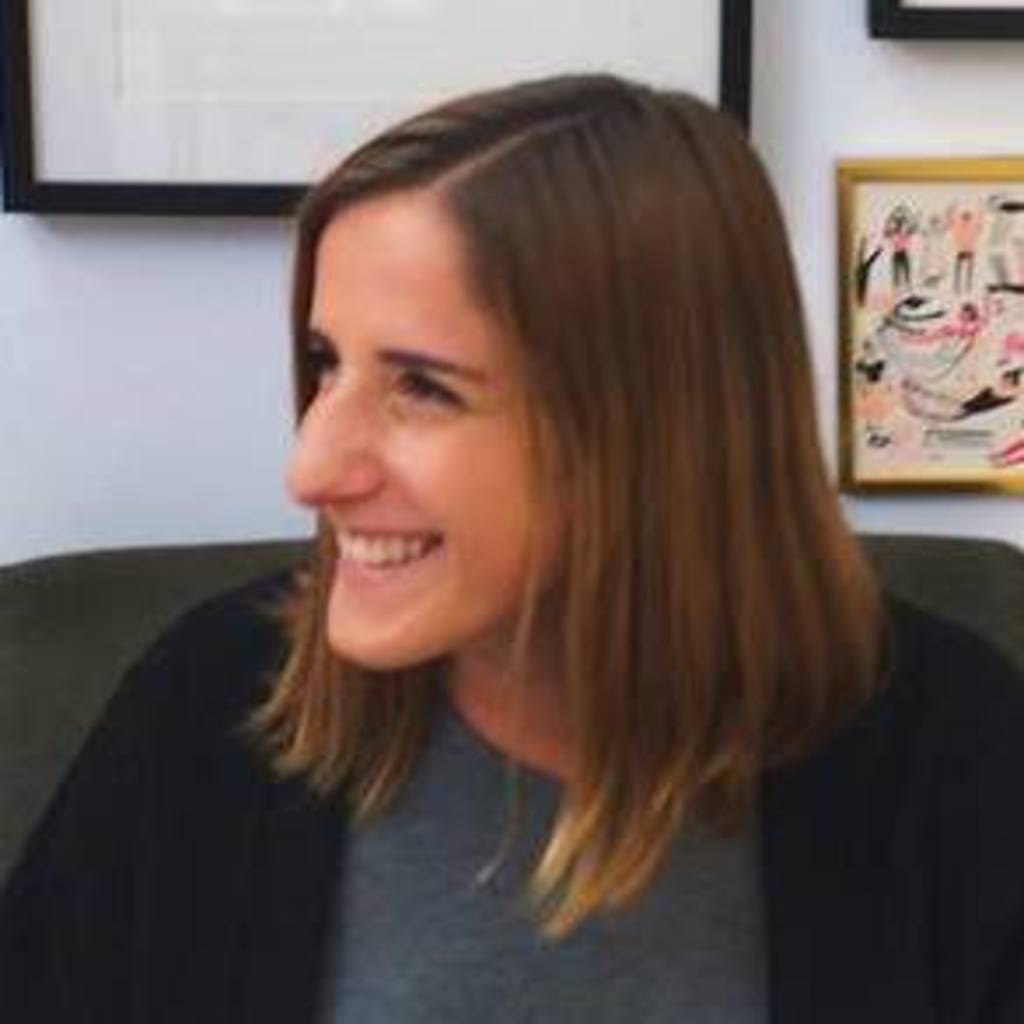 How to shift your business or service from offline to remote

5 tips on how to be productive when working from home

Thank you! Your submission has been received!
Oops! Something went wrong while submitting the form.

How to shift your business or service from offline to remote

One off the most affected sectors by Covid-19 is hospitality. In this post we’re going to give some recommendations of platforms and apps that can help shift your services and activities from offline to online and remote.

5 tips on how to be productive when working from home

Seems like people are starting to realise that working from home is not that weird and could actually help out companies navigate through the uncertain behind Coronavirus. If you need some tips on how to be productive while working from home, let us help you out.

10 things we learnt at the first Teamy Talks

Teamy Talks is a series of events that take place in Lisbon and are organised by Teamy, which are centered around team building and the importance of this at work.

Learn how to built a user centered learning experience with Neil Cunningham, a freelance Talent, Learning and Development consultant.

We sat down with Bárbara Alves, office manager at Climber, a startup that helps hotels revenue managers make smart decisions when it comes to pricing their rooms.

At Teamy, we've taken the New Year, New me to a whole new level. Today, for Penguin Awareness Day, we're launching the new branding for Teamy. Find out why we've chosen today of all days.